The Coral Sea extends 2,000 kilometres down the Queensland coast and extends beyond the traditional boundary of the Great Barrier Reef Marine Park.

If you are looking cast a line where few have gone, a remote Coral Sea adventure is for you!

The Coral Seas’ boundary lies outside the the Great Barrier Reef Marine Park’s outer reefs such as the Ribbons Reefs, Myrmidon Reef, the Swains Reef group and down to Lady Musgrave Reef.

In North Queensland, its extends beyond where the Great Barrier Reef Marine Park ends – and we can get much more remote. Off Cairns we are talking about reefs such as Holmes and Flora Reefs, and Flinders Reef down towards Townsville.


The most southerly point of the Coral Sea is the top of Breaksea Spit at Fraser Island.

From the Hervey Bay (Fraser Island), Bundaberg and Gladstone areas we can access remote reef destinations such as Saumarez, Frederick, Kenn and Wrecks Reefs as well as Cato Island.

On our most recent 13 day remote coral sea adventure we did the entire group starting at Saumarez and onto Frederick, Wreck and back to Fraser Island for 13 marlin and football field size schools of XOS yellowfin tuna, wahoo and dogtooth tuna that have never seen a lure, bottom and reef fish (blue, black and striped marlin!)

KEKOA is a great boat for remote live aboard adventures. In fact, that’s exactly what she was designed for. Long range exploring!

Captain Luke Fallon has always been a trailblazer. In 2008 he envisioned the market for a game boat (as mothership) in the rivers of the Gulf of Carpentaria fishing out of two custom built tenders and the idea for KEKOA 56 was born. She was specifically built for these types of long-range and self sufficient adventures – and 9 very successful seasons in the Gulf later, she has proved her suitability!

Along the way we have also had some very successful east coast explorations fishing Princess Charlotte Bay and the Flinders Island Group in the north, to Holmes and Flora Reefs in the east off Cairns, as well as the remote reefs of the Coral Sea including (to name just a few) Saumarez Reef, Frederick Reef, Wreck Reef, Kenn Reef and Cato Reef.

Cruising and fishing where you are almost always the only boat in sight!

In late October 2017 we undertook a two week exploration specifically of these southern reefs and see enormous opportunity in these more largely less fished areas. Further afield these reefs get far less human pressure, which suits the adventure fisherman!

What did we find on our big adventure? Footballs field size schools of XOS yellowfin tuna, wahoo and dogtooth tuna that have never seen a lure, bottom and reef fish and blue, black and striped marlin!

As well as gorgeous reef and sand cay anchorages providing safe shelter in any weather conditions and pristine waters as far as the eye can see!

KEKOA is built in B survey (and one of the few in our fleet that is!) which means that we can venture further afield to give you the remote adventure you have been looking for!

Contact us to create a Coral Sea Adventure itinerary today! 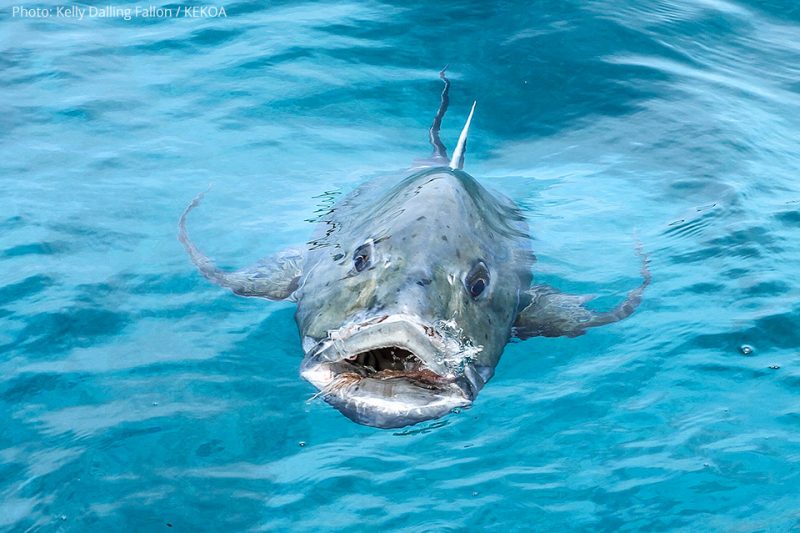 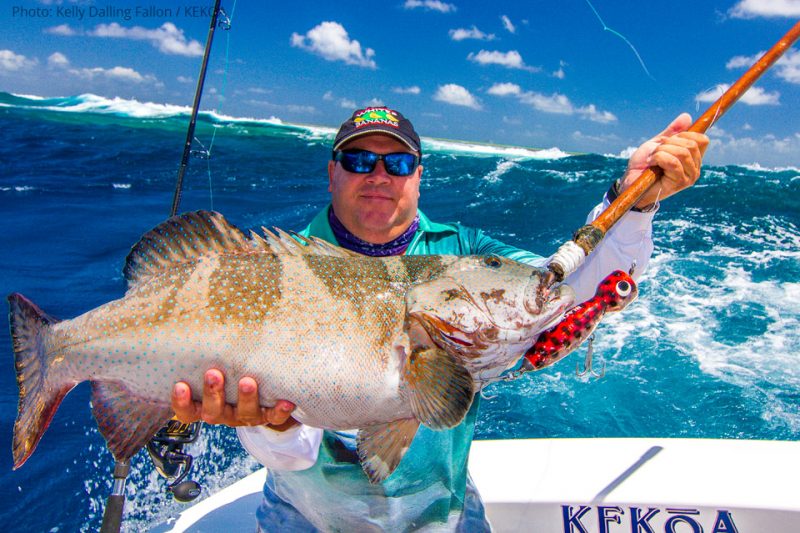 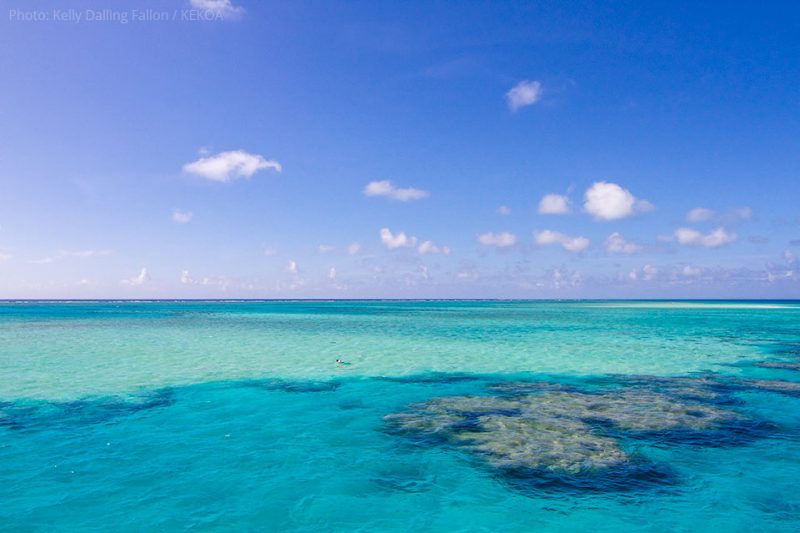 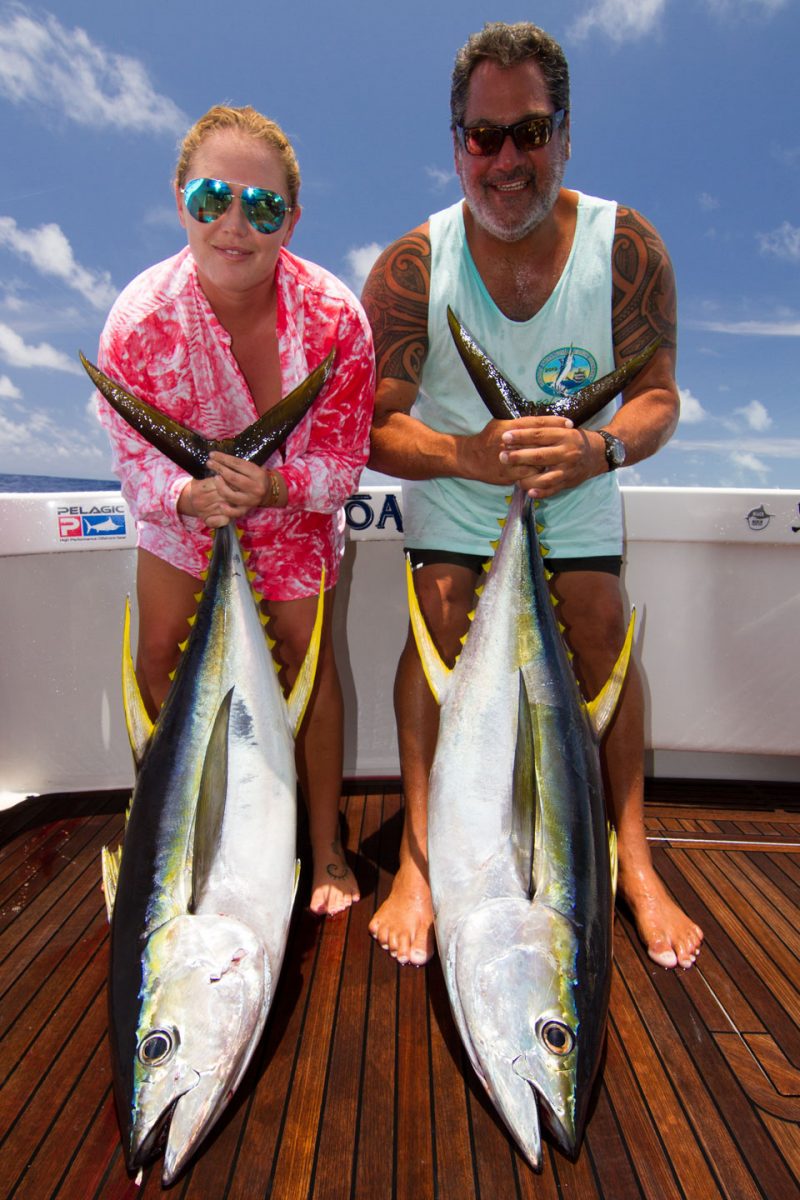 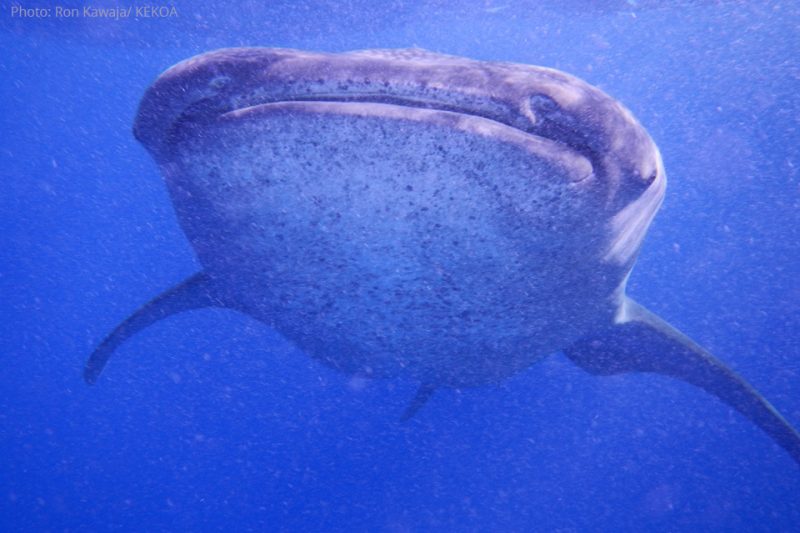 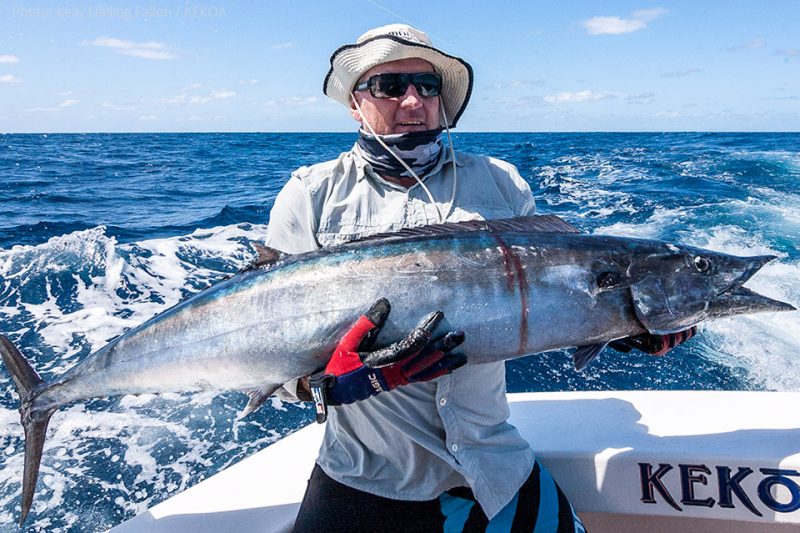 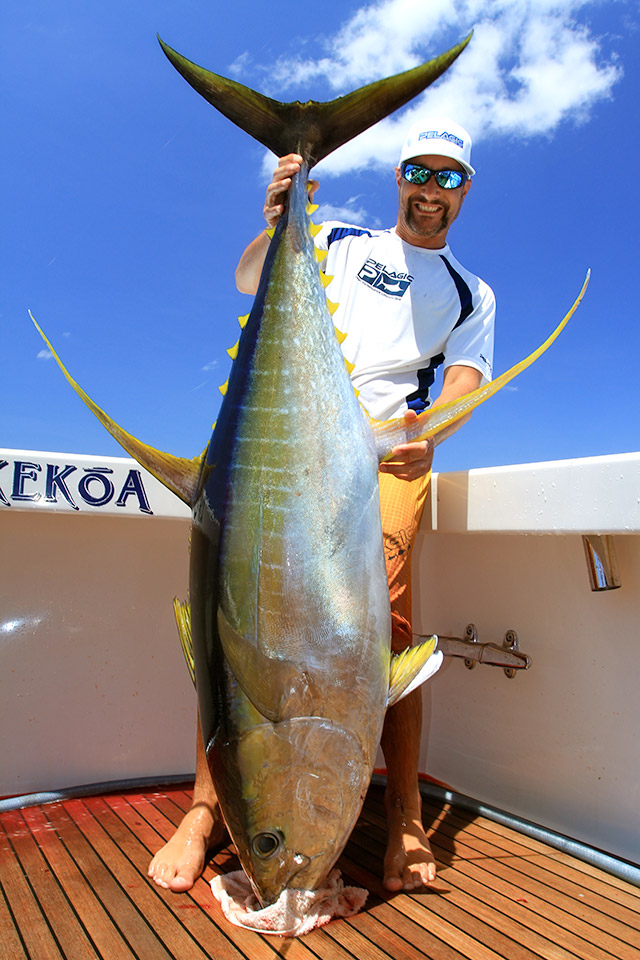 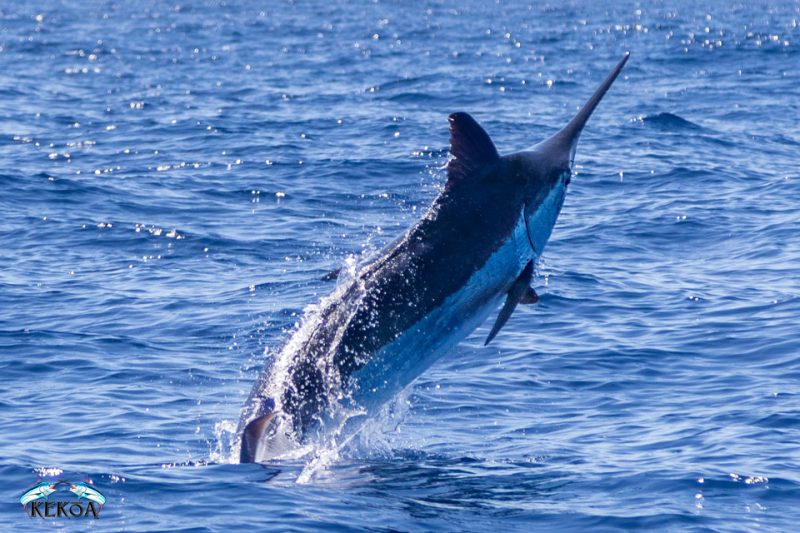 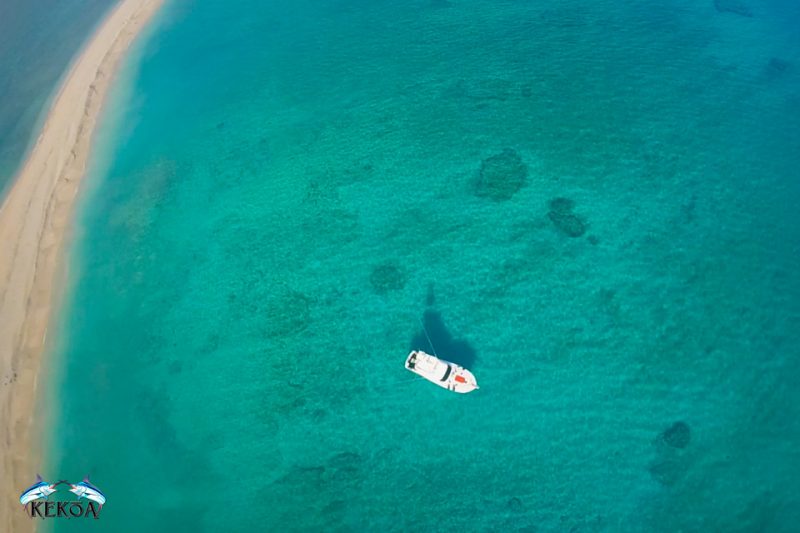 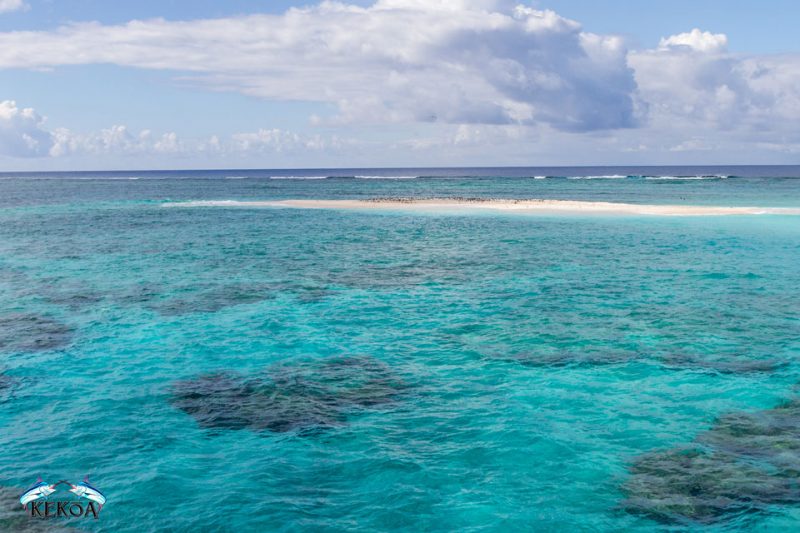