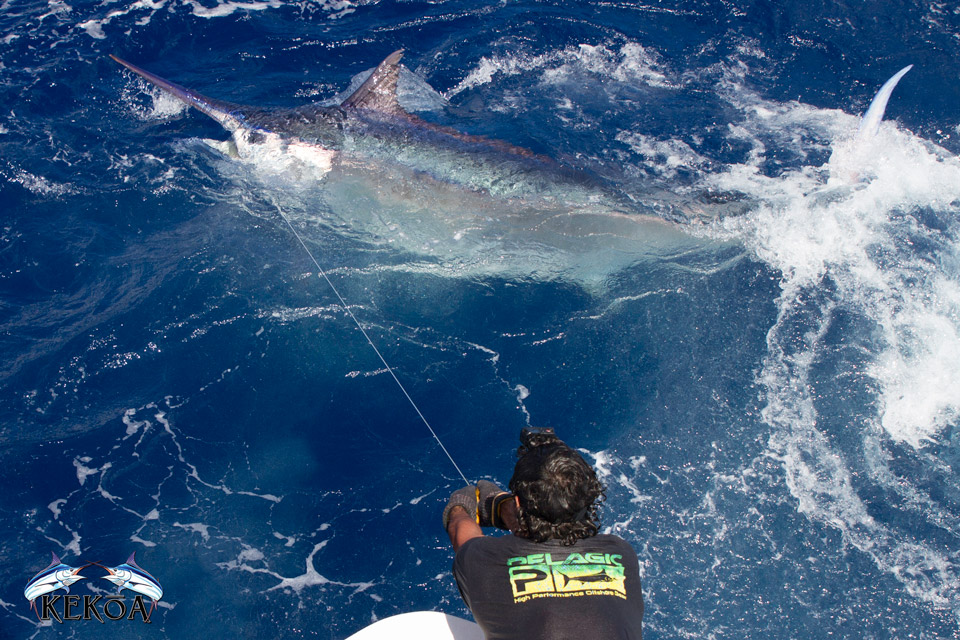 It was a great start to our trip with Phil and Jen from New York with three fish on the first day of their trip in October 2017 off Cooktown (Cairns). The fishing just got better and better and more big fish we to follow. This fish that Luke put at 900lbs for Phil was followed by two smaller fish for Jen later in the day. But both Phil and Jen accounted for bigger blacks over the coming days. More video to come. 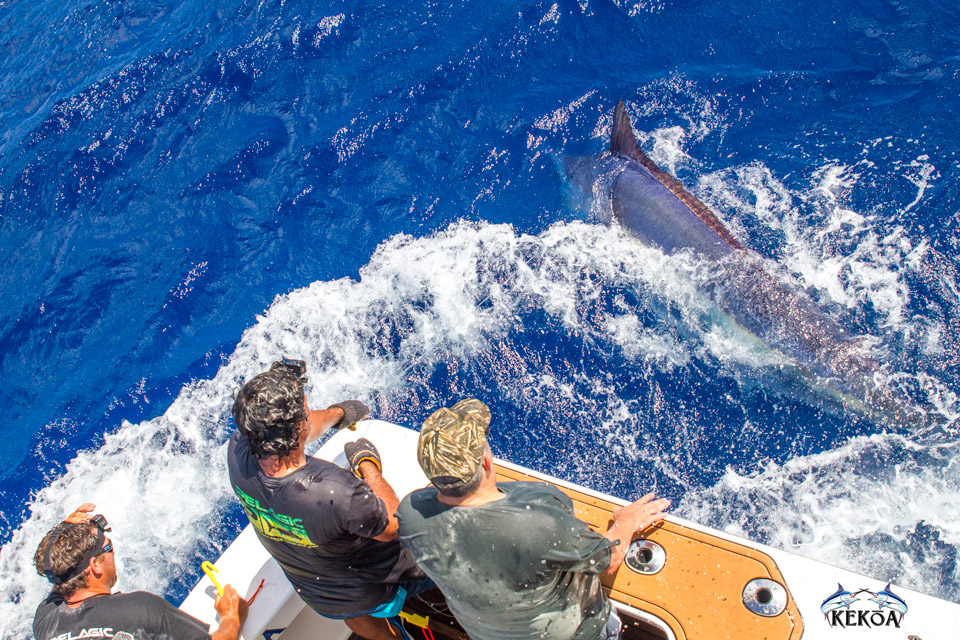