We’ve been getting a lot of interest over the last few weeks for dates for the upcoming giant black marlin season out of Cairns which runs from mid-September through the end of November.

Unfortunately however, we are fully booked an unable to take any additional reservations.

While we would very much love the opportunity to fish with you, it is just not possible this year as we are booked every day during that period for live-aboard charters.

If you are having trouble finding a boat and crew to fish with on the reef this year, send Kelly a note and she’ll see if you can help you.

2016 will be a big year on the Great Barrier Reef.  September 25-30 is the 50th Anniversary Black Marlin Tournament and AIBT which commemorates the 50th anniversary of the first 1000lb black marlin caught off Cairns which also kick started our industry. Even today, Cairns is the best place in the world to fish for (and catch/release) giant black marlin up to and exceeding 1000lbs.

These three events will see a bigger than usual year on the Great Barrier Reef and may be the reason why bookings are so tight this year. For you information for future we are usually quite tight with bookings by the first few months of the year.

Jason Hasset has returned this year with good mate John, with unfinished business to attend to. Last year Jason was… 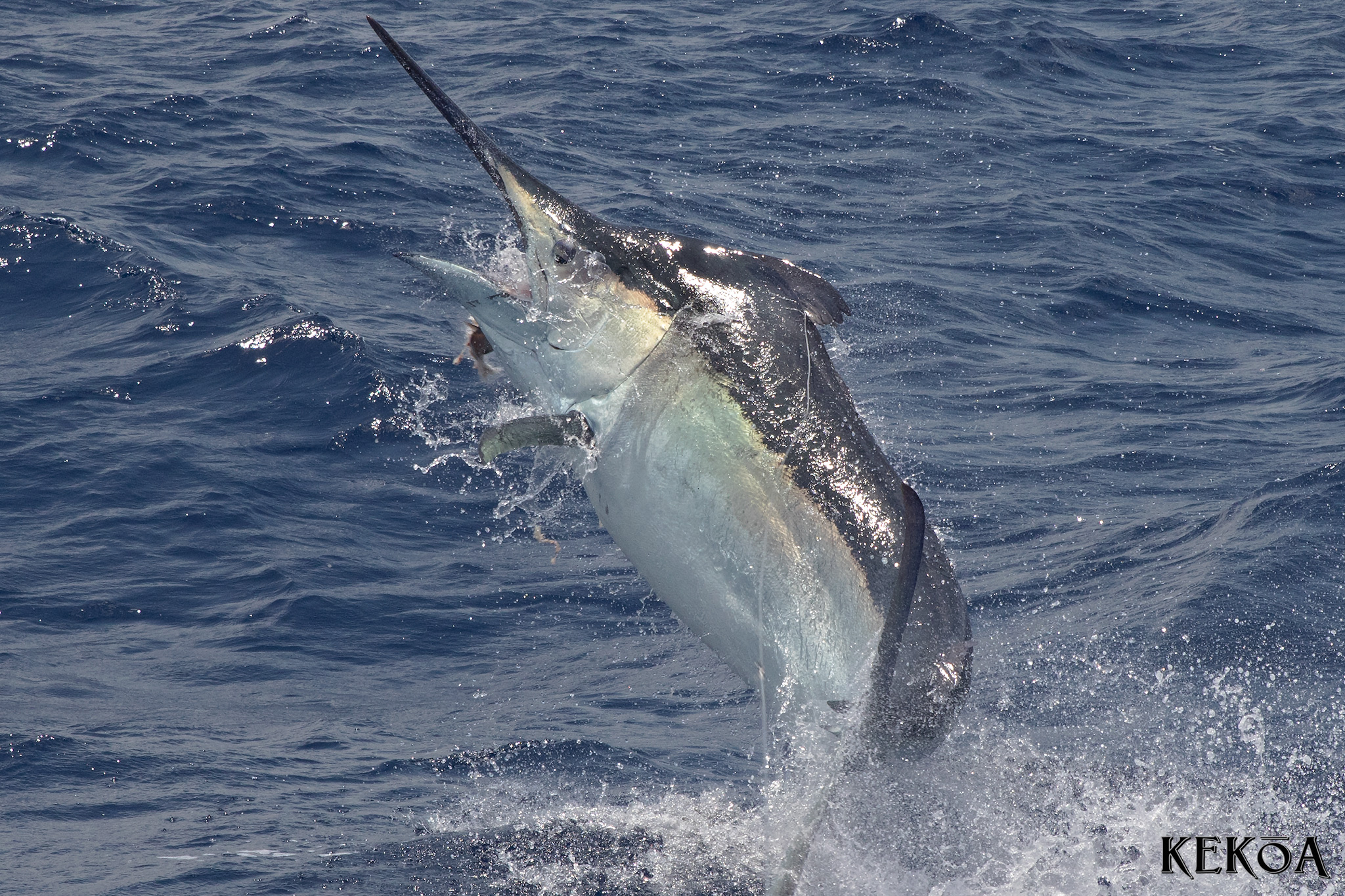 Joining us this week we have Alex,  Brian and John from West Australia, they are used to the Fremantle Doctor winds and…

KEKOA has just released a 1200lber for John, the fish also was the first caught on Day 6 of the…