In the media: KEKOA Pelagic Trip Wrap Up

From Pelagic’s The Waterman’s Journal, a pictorial wrap up of team Pelagic’s trip to the reef during the 2012 giant black marlin season. 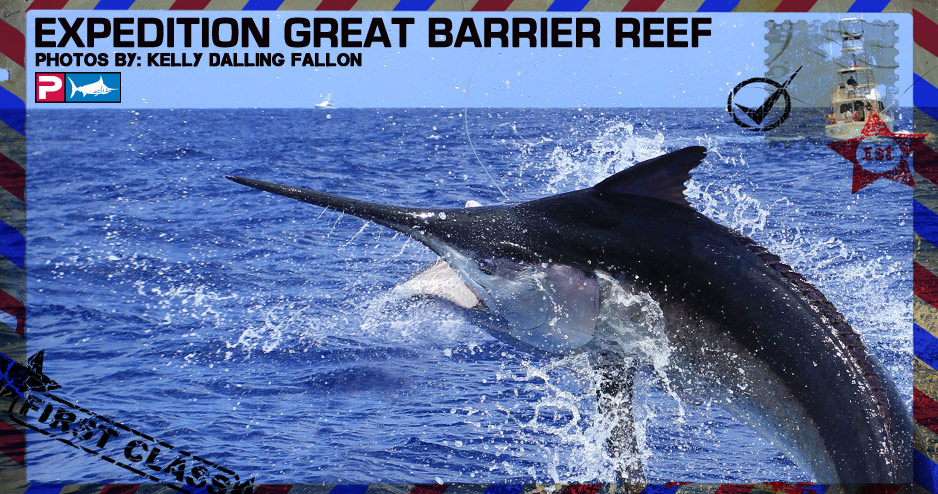 During their time spent on the reef, the team released ten marlin in total (8 black, 2 blue) no less than 400-pounds, with a few stand-out monsters that were estimated in the 700, 750, and 900-plus-pound range.  These fish were just plain thick, with huge heads and broad shoulders, and jaw-dropping when putting on a violent aerial display.

Fishing out wide away from the reef, Capt. Luke also found a few large yellowfin and bigeye tuna to 150-pounds, wahoo, and a surprise 200-pound mako shark.  Friendly whale sharks were a common sight, and the guys took a few minutes to swim with the giants as well.

Overall, an incredible trip.  Thank you to Capt. Luke and Kelly Fallon, along with crew members Braden and Jack, for being so accommodating aboard KEKOA.  You can rest assure, we will be back to visit the Great Barrier Reef sometime in the near future.