Wrapping up with the boys from NC

We’re wrapping up our trip with the boys from North Carolina today and its has been another great trip so far with 9 black marlin in 5 days including two over 900lbs.  Richard first fished with a young Capt. Luke Fallon back in the day when he was working on deck alongside Gavin “Groover” New and although Groover couldn’t make it along this time to put the entire team back together, it was so lovely to have Richard, his brother Michael and Chase join us this year.

While Richard and Michael have fished the reef before, Micheal has caught his first, second and third black marlin ever so far and has caught two on 50lb stand up tackle.  Chase likewise had never caught a black before but has been lucky angler for a 950lb black (his first) and another big girl at 900lbs.  Both fish put him through his paces in the chair.

Aside from the marlin fishing, the boys have been having a ball bait fishing (35 in a single session!) and spearing for coral trout. And the conversation over dinner and drinks of an evening has been lively.

Its the last day of the trip today, so hopefully we can go out on a bang!  Thanks so much for joining us this year guys, its been truly a pleasure to have you on board!

(Photos to come.  Check back soon.) 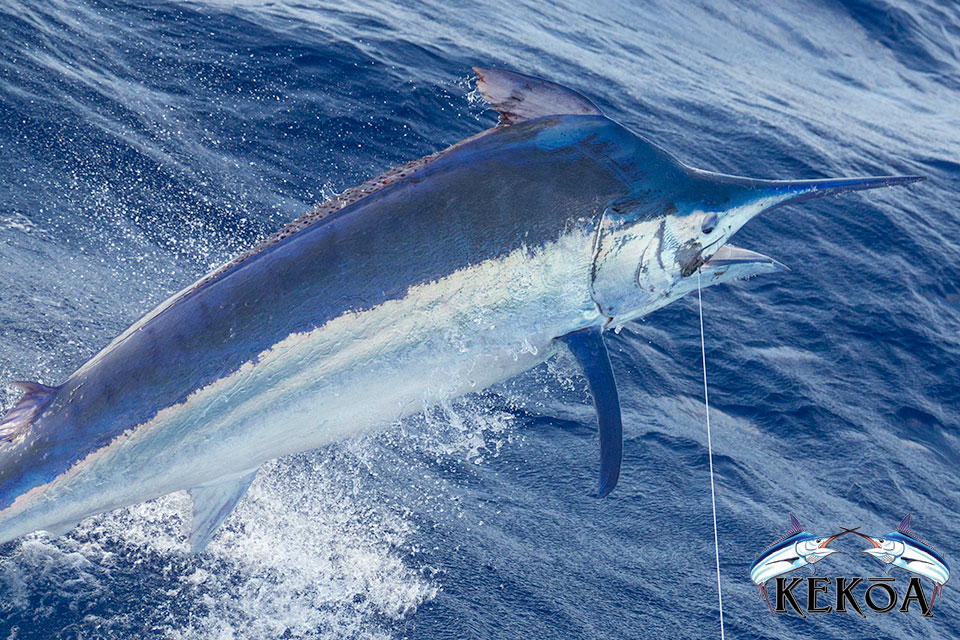